What the Great South African Syrah tasting tells us 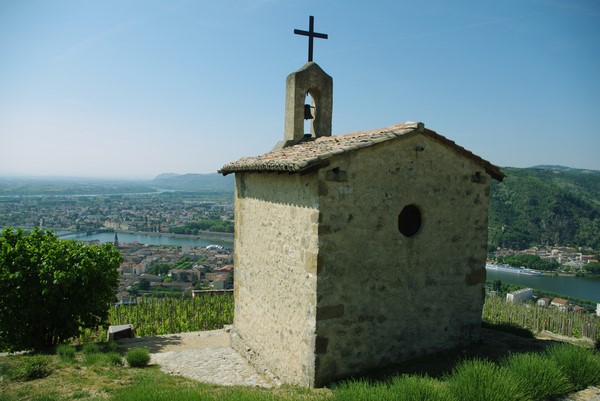 On Thursday a very interesting tasting was held. It has already been written up by Tim Atkin and Christian Eedes, the two journalists who put it together. They were joined by a star studded list of 14 of South Africa’s leading winegrowers to answer the question: just how good is South African Syrah in a global context?

So, top South African Syrahs chosen by Mr Eedes were pitted against some star Syrahs from elsewhere, including some Northern Rhone heavyweights. The South Africans did pretty well, as you can see from the analysis of Eedes and Atkin. What does this result tell us? Here are my thoughts.

I’m a strong believer in South African Syrah, so I’m not surprised at the results. This is an exciting category.

But blind tastings like this – while extremely valuable in countering prejudices – aren’t the final word. This is because knowledge of a wine’s origin changes the actual perception of that wine at a pre-conscious level. When I drink a bottle of Chave Hermitage I’d rather do it sighted, because I’ll enjoy it more that way.

Look at the individual scores given by the tasters here. I would suspect that the blind scores of Eedes and Atkin would be, wine for wine, a point or two lower than if they’d seen the bottle and knew what the wine was. If they were both to publish a list of their scores blind, we could then compare them with their sighted, published scores, and see a difference. I have found this myself when I’ve tasted blind in large flights.

Why is this? When you know what a wine is, you are able to interpret your perceptions more accurately and confidently. The small differences,which in terms of fine wine are quite significant, are suddenly more evident. Knowledge of identity helps expert tasters to use their full degree of expertise in understanding a wine. It can also introduce biases, but I suspect that tasting blind removes too much of this expert ability in exchange for the removal of bias, for it to be the final word.

Also, most of the South African wines in this line-up were current releases, while those from elsewhere were a few years older. This adds noise into the comparison. It would have been interesting to compare like with like. It would also be interesting to serve the different tasters wines in a different order. The wines neighbouring a particular wine can influence the perception of that wine – these presentation order effects are real.

It’s also useful to think about how results of a tasting like this should be analysed. Adding all the points from the tasters for each wine and then dividing by the number of tasters isn’t the best way to do it. If you are going to use that approach, then at least normalize everyone’s scores first. Using a ranking system might lead to more representative results. And restricting the field to fewer wines might also make for cleaner results.

Credit to Atkin and Eedes, though, for getting such a good line up of wines and tasters together. And neither are claiming more than their results suggest – that South African Syrah is to be taken seriously, because there are now some world class examples.